Webster Technique in Bend, OR

Webster technique for pregnancy care, get your family started on custom treatment plans 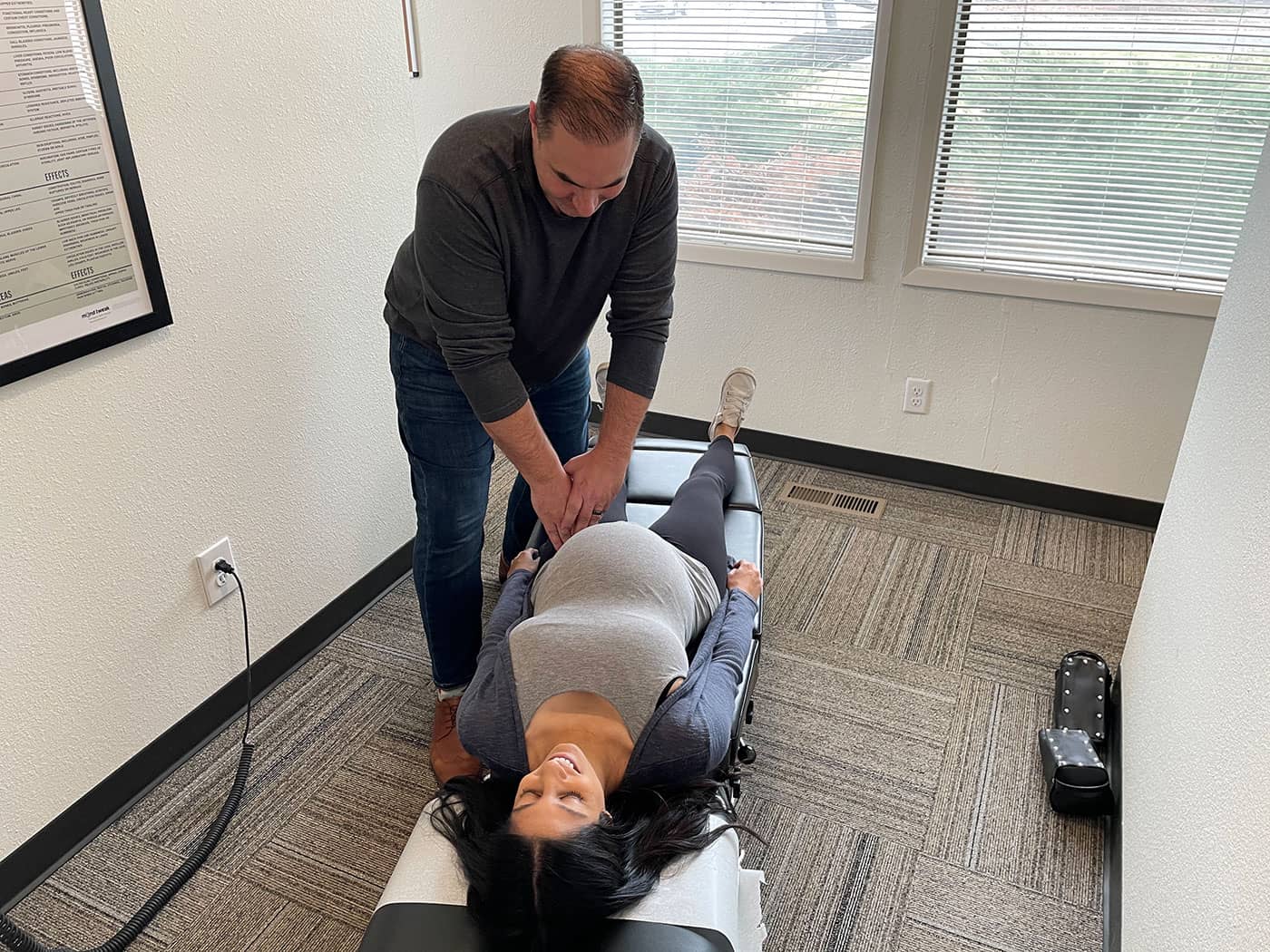 Choose a chiropractor certified in the Webster technique

The Webster Technique is becoming increasingly popular among families who wish to provide a more comfortable birthing experience with fewer complications and difficulties for the mother. There are several benefits associated with becoming certified as a Webster chiropractor, including all the following:

History of the Webster Technique

The founder of the ICPA is Dr. Larry Webster, and he first developed the technique when his daughter was going through childbirth. Although he assisted with chiropractic care, he felt he could do even more with it. The birthing process was particularly difficult, and he was even more convinced that chiropractic care would be an effective method. He believed that some adjustments could be made during childbirth to facilitate the process, especially in the pelvic area.

Soon afterward, Dr. Webster was involved with caring for another mother going through childbirth, and her unborn infant was in a breech position. In the weeks before the delivery, he used his newly discovered technique to shift the child to a normal vertex position. At that point, Dr. Webster began instructing other chiropractic doctors how to use his method so more families could be helped by managing subluxations during childbirth.

Quite a few similar incidents followed in the weeks and months after. Dr. Webster and his colleagues assisted a considerable number of mothers faced with breech babies. In each case, they were successfully re-positioned before actual delivery. Another of Dr. Webster’s daughters later became pregnant. He insisted that she undergo the technique with her chiropractor to have an easier birth. That was also successful and thus proved the reliability and consistency of the Webster Technique.

The ICPA began offering a full-blown certification course in 2000 for chiropractors interested in learning the technique. The organization’s executives published a paper in 2012 that clarified the process and its intent. The Webster Technique was now an essential part of chiropractic care for expecting mothers.

Reach out to us for any questions you might have! 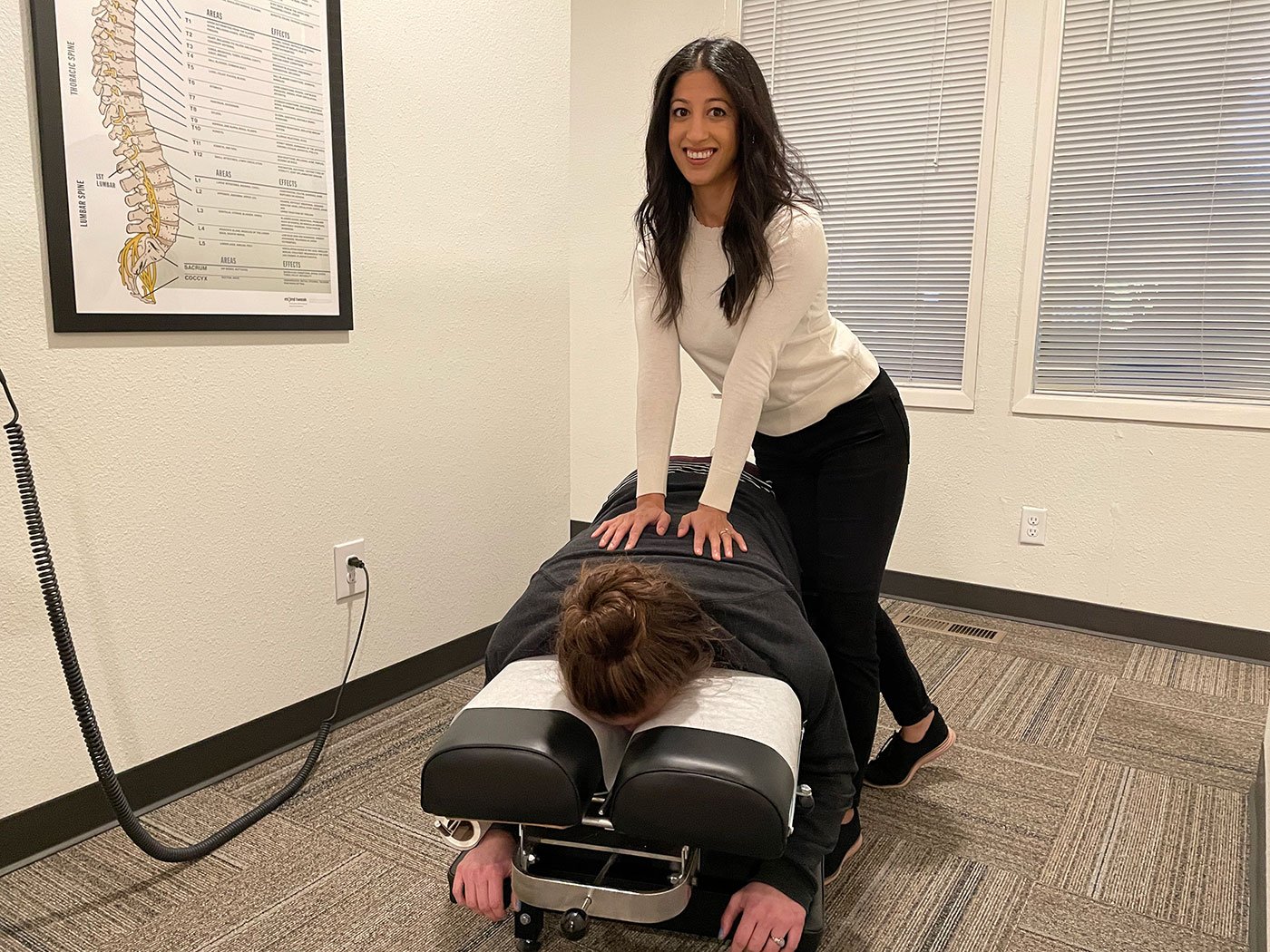